HomeIndustry NewsHonda CB350 Could Come To The Rest Of The World Very Soon!
Industry News

Honda CB350 Could Come To The Rest Of The World Very Soon!

The Honda H’Ness CB350 took the Indian market by storm in 2020 and is one of the most beloved motorcycles on that market, along with the Royal Enfield Meteor 350 – with which it shares a lot in common. One thing it doesn’t share with the Meteor 350 is that it still didn’t see its release in Europe and the US (right now, Meteor 350 got released in Europe and will release in the US too this year). So, what is Honda waiting for, you might ask?

Well, there is hope for all you low-displacement motorcycle fans! Honda already launched the Honda GB350 in Japan this January, which is basically the same 350cc gem that took India by storm. The combination of retro and modern qualities in an accessible 350cc package could provide excellent sales results, which probably means that Honda considers exporting this motorcycle to more world markets.

Well, according to a specific Indian publication, HMSI (Honda Motorcycle and Scooter India) is indeed planning to export the CB350 to more markets around the world. According to their marketing director, they are waiting for the decision to be greenlit by Honda HQ in Japan, as they believe there is vast potential for expansion.

That would be a nice move by Honda, as even big names like KTM and BMW sell low-displacement motorcycles made for Asian markets in the rest of the world too.

Well, Honda already sells some low-displacement bikes in the US like the CB300 series, so it would make sense for Honda to expand with their mega-popular H’Ness CB350 on the rest of the world. We’ll keep you noted if Honda states something officially regarding this. 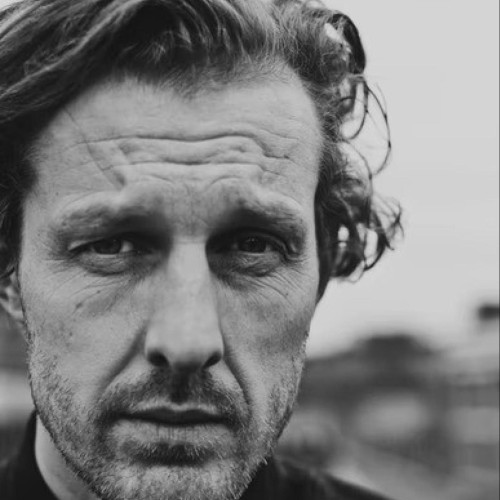